Chemical or traditional control of this disease is spotty at best. Heavy, toxic and often expensive amounts of systemic fungicides must be applied and immediately drenched into the soil beginning early to mid spring. Waiting until the symptoms appear is too late because the root damage has already been done. Early application of fungicides will reduce the severity or delay disease onset by a few weeks, but will not eliminate the disease or the use of more chemicals. The following year the disease will reappear.

Natural Way offers a complete and permanent control of Necrotic Ring Spot without the use of expensive chemicals. The soil bacteria that are in our products nourish the soil to produce antifungal compounds that have been shown to inhibit the growth of the fungus that causes Necrotic Ring Spot. These bacteria are believed to aid in the prevention of new infections in the late summer and early fall. Light frequent irrigation cycles also aid in promoting large populations of these bacteria.

In order to control this disease “The Natural Way,” we recommend 3 applications of our proprietary biologically active fertilizer throughout the summer months. This program is not an immediate cure. Late in the first season, improvements may start to be seen and the turf will get progressively better. By the spring of the following year, the symptoms of the disease should be greatly reduced. By the end of the following season, the disease should be well under control or completely gone. 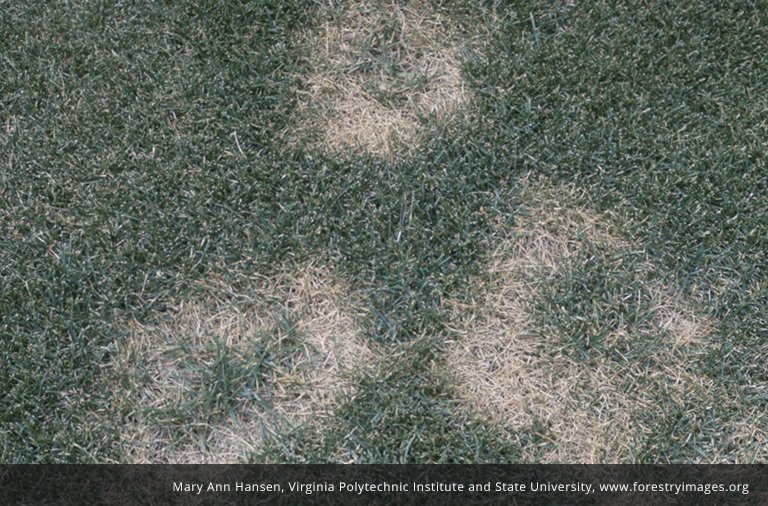 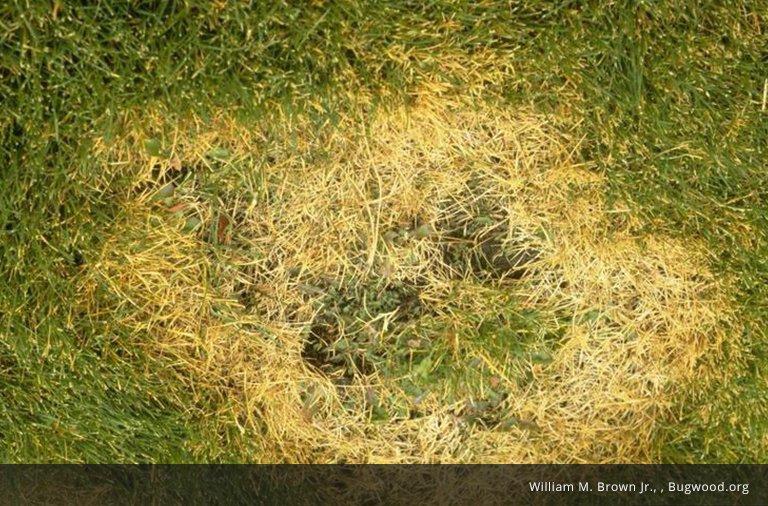