Do you have a mole invasion?

If you see ridges of dead or dying grass or mounds of dirt throughout your yard, this is certain evidence of a mole invasion.

Mole ridges, mounds and tunnels are unsightly on lawns and can be disruptive to the root systems of landscape and garden plants. In addition, moles are known to tunnel under driveways or slab foundations thereby weakening the underlying structure causing damage that can run into the thousands of dollars. It is always better to stop moles before the damage has been done.

If you are like most homeowners, you are probably confused by all of the conflicting advice on mole control. The mole’s primary food source are earthworms, so trying to control white grubs and lawn insects is no protection from mole activity. In fact, many chemicals and home remedies, including castor oil, sonic devices and grub controls, are not only ineffective when dealing with moles, but they allow the animals time to establish and become real problems.

We use a product called Talpirid which is a mild toxin specifically designed to kill moles. Since the mole’s main food source is the earthworm, Talpirid is designed to have the exact look, feel and scent of an earthworm. The Talpirid worm is placed directly into the mole tunnels where it mimics the mole’s natural food source. Moles return to their feeder tunnels regularly, and mole control is usually effective within 48 hours.

Moles can do more than make a mess of your lawn and garden.
Get Quote Today 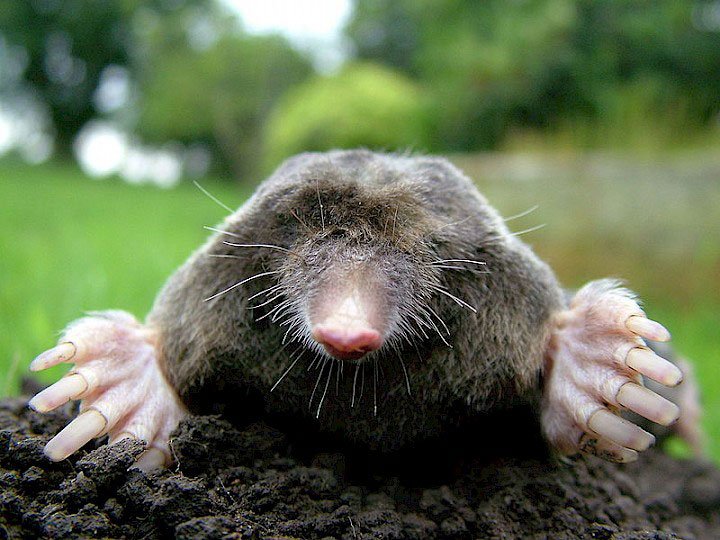